Bingo is a lottery game that was first initiated in Italy way back in 1530. It was tied to the Italian lottery game Lo Giuoco del Lotto D’Italia, played every Saturday in the country. It has then morphed and adapted different names when introduced to other parts of the world. The Italian game became one of the most popular forms of gambling in France in 1778 and, under the name Le Lotto, was also popular among wealthy Frenchmen.

The first recognizable game was discovered by the English archaeologist John Stephens while he was traveling in Mexico around 1838. The game was called La Lotteria with a gameplay that resembled the modern bingo we know today. Numbered balls were kept in a bag and called in each turn. Players held large sheets with numbers from 1-90 arranged in rows of five. When a number was called, grains of corn were used to mark the numbers. The first to mark the whole row won the pot money.

It was the French who brought the game to the British soils where it ultimately traveled the United States – becoming extremely popular during the Second World War.

From Beano to Bingo

In 1929, the game was known as beano in North America because players used dried beans to mark their cards. The toy manufacturer and salesman, Edwin S. Lowe, introduced the game at a carnival in Georgia, USA. Legend has it that when one of his friends, due to the excitement of winning, accidentally shouted “Bingo!” instead of “Beano!” Encouraged by his friends’ love for the game, Lowe printed cards, asked the help of Professor Carl Leffler to increase the number of combinations in cards and packaged the game as Bingo.

In the Philippines, Bingo was introduced by Christian missionaries and churches. The game was commonly played in “peryas” (carnival) during fiestas in barrios. A lot of religious organizations use the game as a fundraising tool for charity purposes. Pagcor sponsored electronic Bingo games on July 12, 2013. 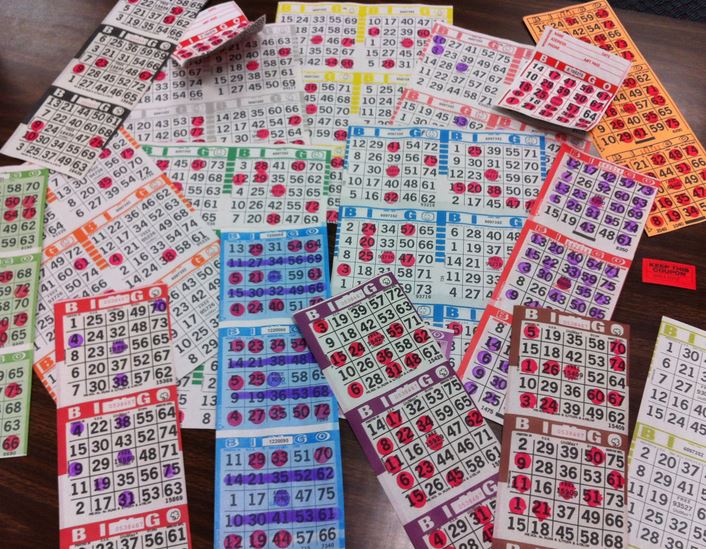 The card used in this game contains five columns of five squares each. Every square contains a number except the middle square (FREE SPACE). The columns are labeled by each letter in the word B-I-N-G-O. Bingo cards are often made of cardboard or disposable paper sheets.

How to play Bingo

Straight-line – the player wins when a five-number straight line is marked. The line can be vertical, diagonal and horizontal. The free-space gives an advantage in this pattern, in which case the player would only need four more numbers to complete.

Coverall – (blackout) the goal is to cover all numbers on the card within a certain number of calls. For example, in a 50-number coverall, the pattern must occur within 50 calls, or else the game ends and nobody wins.

Bingo sessions are also available in major casinos with over a million in jackpot prizes at stake. Total prizes at Resorts World Manila are as follows: 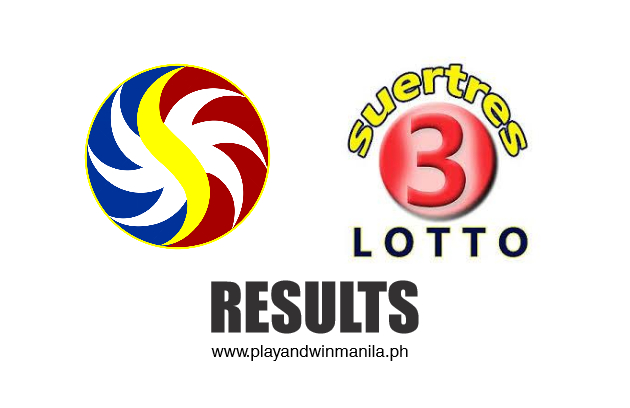 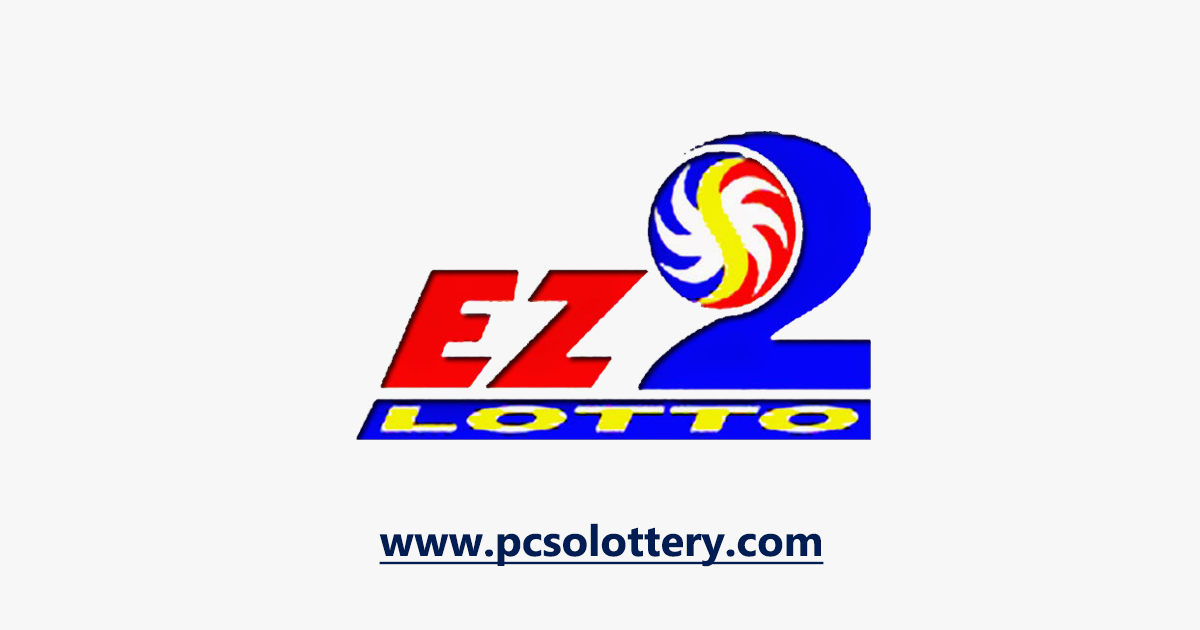 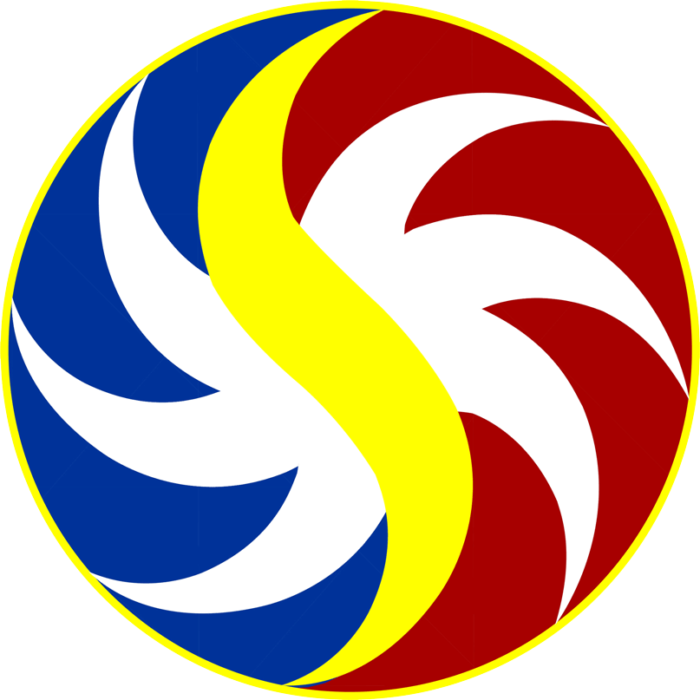