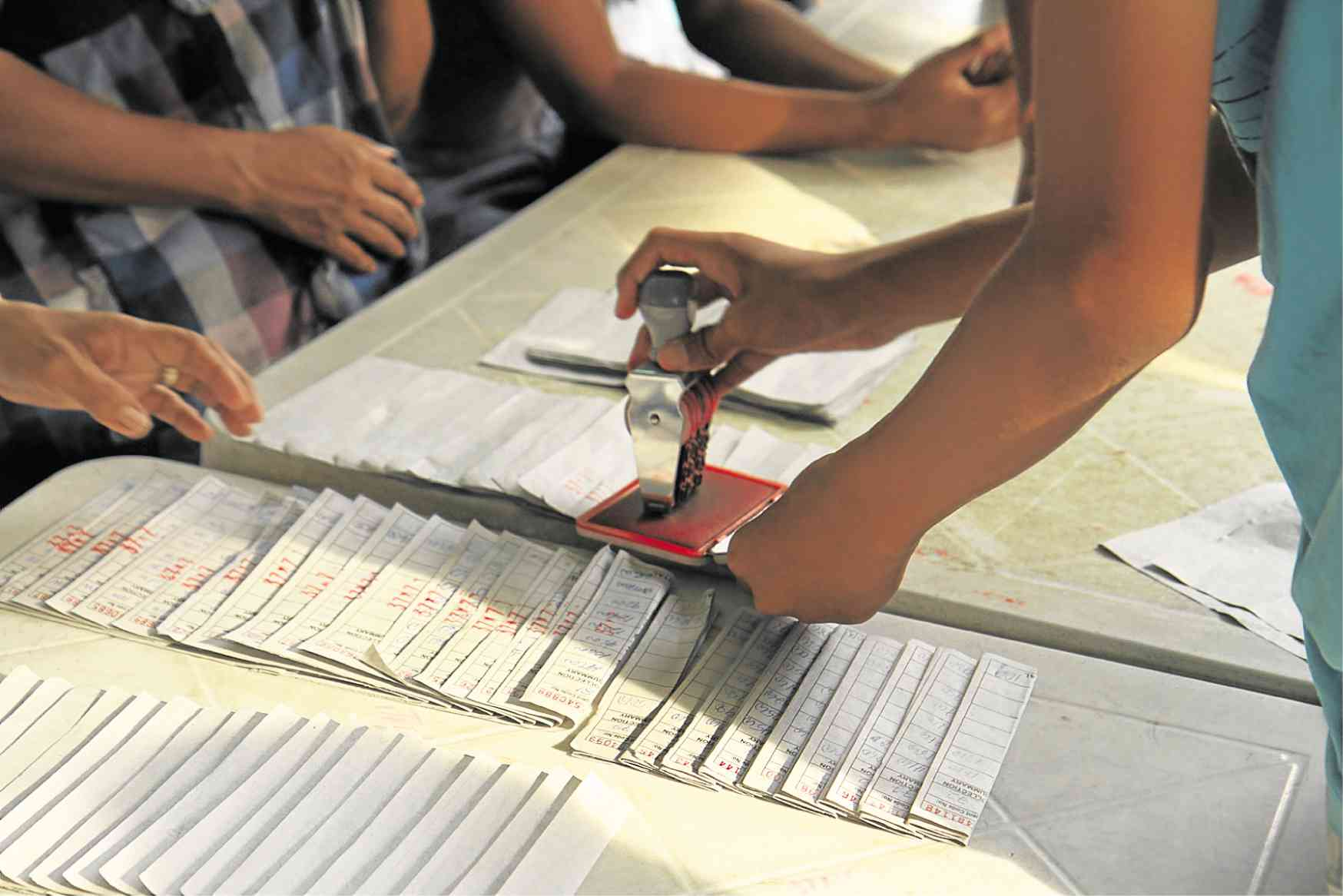 The game is arguably the most popular and most controversial illegal numbers game in the Philippines. It was notorious for fueling various political scandals – such as politicians receiving illegal payoffs from gambling profits – and eventually caused the impeachment of former President Joseph “Erap” Estrada. For a country drenched in poverty, the appeal of jueteng and other “easy money” scheme cannot be denied.

Jueteng (pronounced hwe-teng) originated from China and actually means flower (jue) and bet (teng). It was said to be introduced by the Spaniards that colonized the country in the 1800s. Chinese migrants controlled jueteng operations in the 1900s until the locals took over. It is patronized by many, especially by the poor, unemployed citizens. Thousands of Filipinos rely on jueteng as their primary source of income, thus it continues to flourish despite the government’s serious attempts to eradicate various illegal numbers games in the country.

Jueteng is a highly organized network that operates in the National Capital Region, Cordillera Autonomous Region and Regions 1 to 5. Every jueteng operation has their own support staff or employees that are designated with particular tasks. 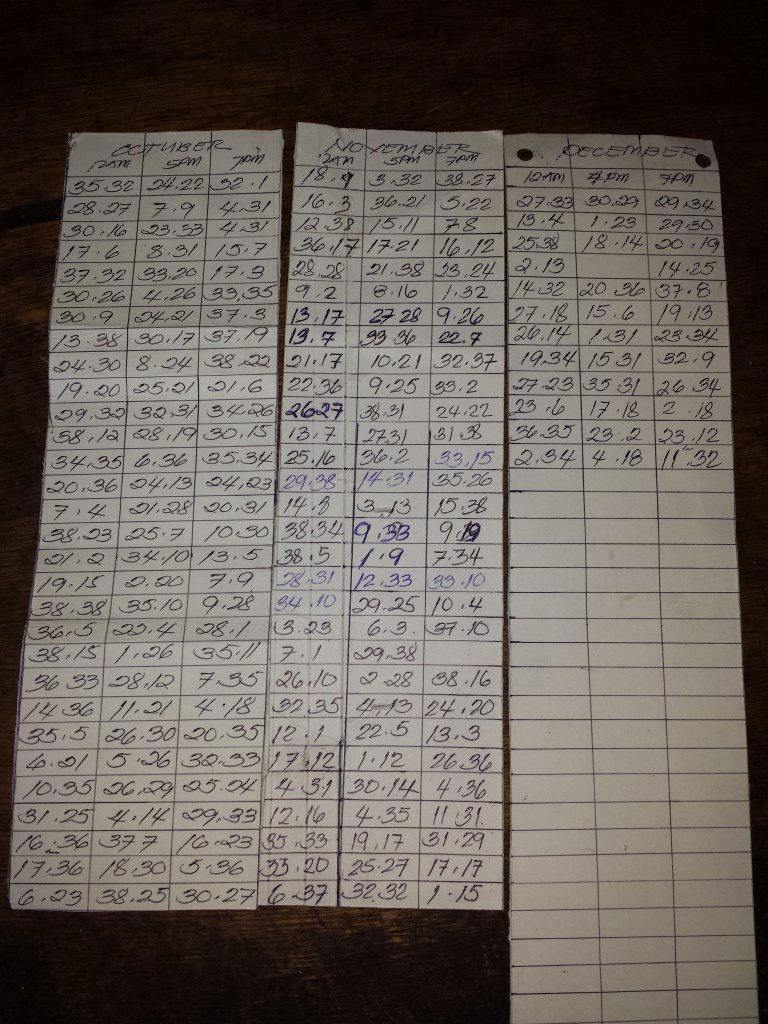 Operator – manages the whole operations in the community

Cobrador– assigned to a specific area to collect bets

Cabo – supervises the cobradors in the sales network, reports to the operator

With long odds and no limits on minimum or maximum bets, the lure of quick riches through a lucrative payout is by far its strongest appeal of this game.

So what is Jueteng? 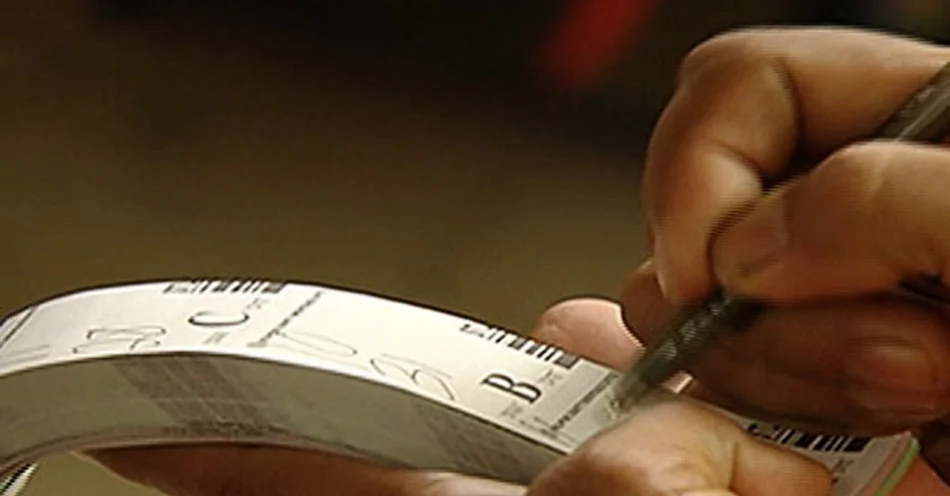 This is a numbers game that involves the combination of 37 numbers against 37 numbers. In some areas,the operators use 38 numbers. For 37 against 37 numbers, there are, 1,369 combinations; while for 38 against 38 numbers, there are, 1,444 combinations.
It is a form of local lottery where the operators accept bets as small as 25 centavos and as high as P100 per combination. Thousands of people in Luzon make jueteng their source of livelihood either as collectors of bets or supervisors (cabo as referred to in the local dialect).

How to Play Jueteng 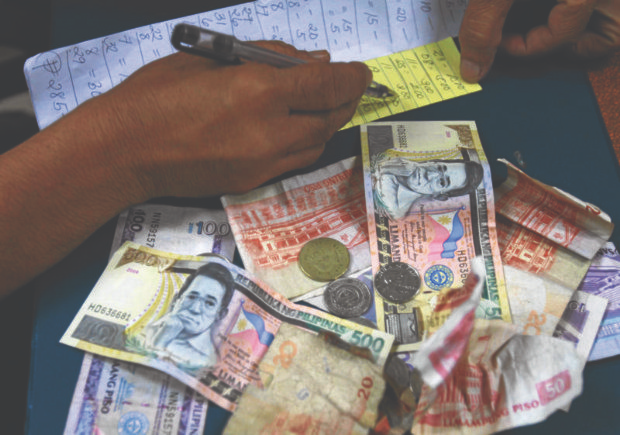 The numbers 1 to 38 marked in small wooden sizes just like those in bingo games are placed inside a container usually made of rattan. The draw is being witnessed by all the cabos(collectors) to show a semblance of honesty in the game. Somebody from the group of persons who are witnessing the game shakes the numbers inside the container and then draws one number which will become the first number of the winning combination.

As said above the cabos are there to witness the draw and demonstrate a semblance of honesty. The one in-charge of the draw shakes the numbers inside the container. The first number of the winning combination is drawn and duly recorded. The number is returned inside the container for the next draw. Another number is drawn to complete the winning combination. 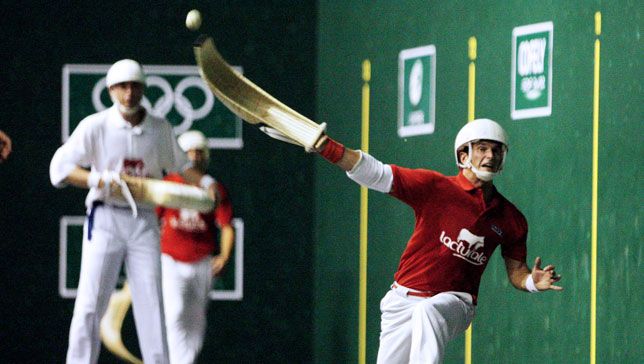 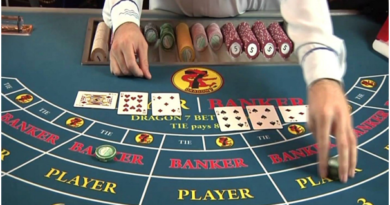 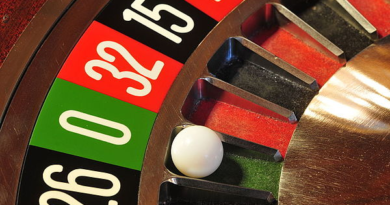 How to Play Casino Games with Real Money