First opened in 2013, Mystery Manila is the first live-action role-playing scenario game in the Philippines. Mystery Manila offers various challenges dressed up as scenarios for you to act in. The challenge takes placed in a room where you are tasked to accomplish tasks, solve puzzles, find clues, and ultimately resolve the objective. With four (4) branches open in Metro Manila, I decided to check out the one in Century Mall, Makati. And because they have a minimum of 2 players per game and a maximum of 6, I brought along 3 of my friends.

Before you decide to just show up at the branch and ask to play, I highly recommend going to the website and going through the various offerings. If you look at the different branches you’ll see that they don’t all offer the same mystery or challenge. Read through the list and choose the one that appeals to you most, personally I favor the ones that seem to have an element of horror into it.

Remember once you choose a mystery it’s a good idea to already reserve yourself a time slot as a walk-in may not be possible during your visit. Also if you do reserve a time, don’t be late – they don’t refund for Filipino time.

As me and my friends gathered around the reception area, waiting for our appointment, we could already feel the excitement and anticipation building up. Add to that was a tinge of awkwardness as the game is going to have us pretending to be in the situation and I could tell it was a little embarrassing to get into it so quickly.

When it was our turn to play, the handler marshaled us into an antechamber where we explained the rules and procedure for playing. We left our things in a locker space (phones aren’t allowed inside the room), sat down, and listened as he ticked of the restrictions and explained the objectives. When he finished he had us form a line, wear blindfolds and carefully led us to the gaming area.

Fits of laughter bawled out as we blindly walked through the facility, making jokes and psyching each other out with borderline-morbid predictions and forecasts. We came to a stop and removed our blindfolds.

What greeted me was a neatly constructed themed room. The handler told us we needed to find pieces of a puzzle hidden inside and around the room, put it together to solve the mystery. I won’t be spoiling the game for you but I will tell you that the challenge is hard! You will face logical problems, optical illusions, riddles, pattern-solving, tests of courage and a lot more!

While playing there were plenty of times the music and ambiance would build and I would tense up waiting for the jump scare to pop out of a hidden wall or panel somewhere (it never happened – although some people have told me it happens in other mysteries).

Surprisingly one of the biggest obstacles in the game isn’t the puzzles, tasks, or challenges – it’s teamwork! Me and my friends argued about everything:

It was both a long hour of arguing and a short time to solve so many challenges. My advise to you is to be able to let go of the arguments when you’re done playing as it is just a game.

As we finished playing, we were still so animatedly talking and discussing the game. We’re proud to have solved the mystery with only one help from the handler. When you finish the game you are given the chance to pose with one of three signs for bragging rights! 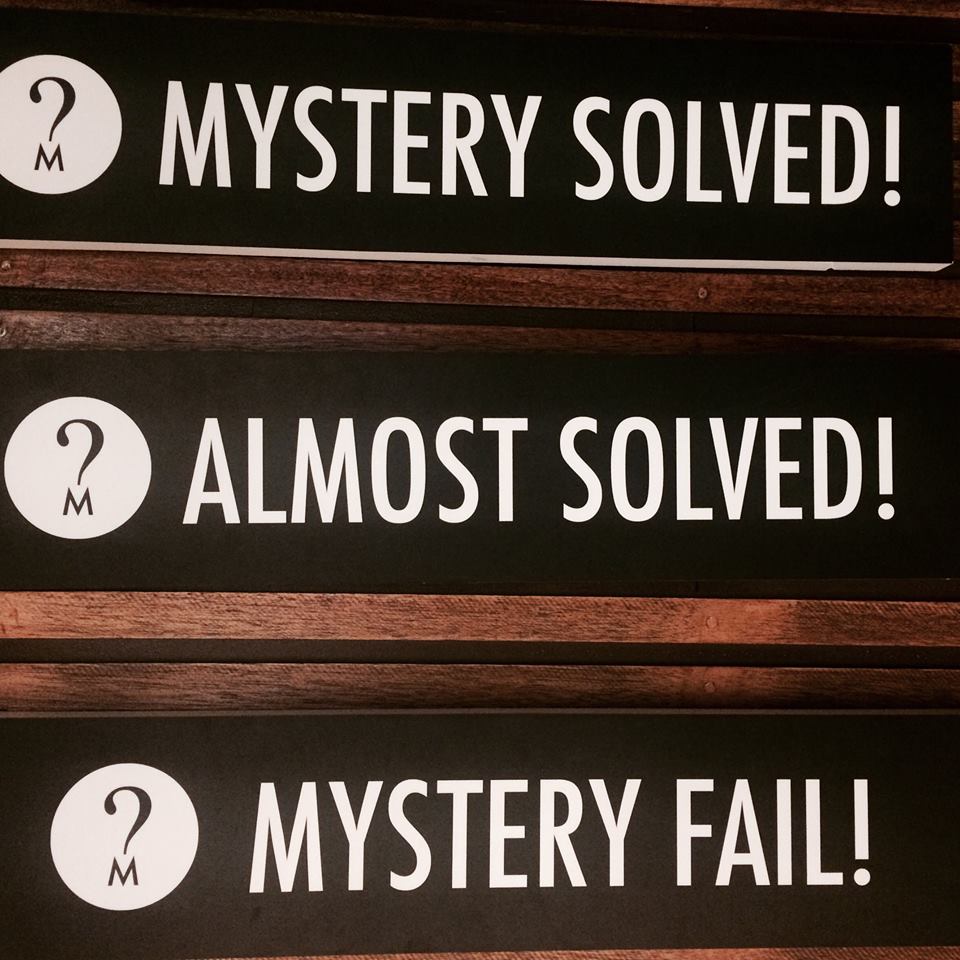 Mystery Manila is awesome. It’s a great way to spend time with friends and simultaneously challenge yourself mentally.  Not only is it fun it is also extremely worth the cost for such a different experience you can take with you for a long time. I highly recommend this for any group of friends, acquaintances or even as a date. 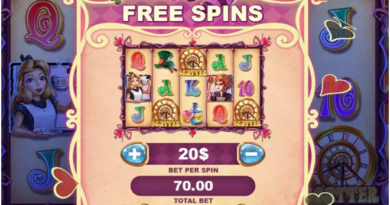 What Is Best Buy Bonus Slots For Mobile? 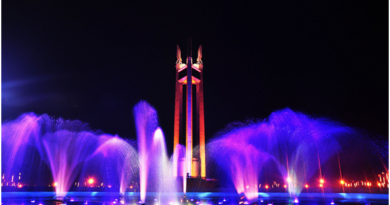 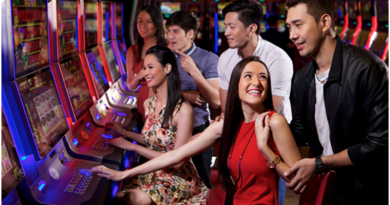