Solaire is an original Filipino casino that dove straight into the entertainment industry; making a giant splash that still has waves rippling through the surface of market consciousness. My first encounter with Solaire is probably similar with a lot of people living in Manila. It all started with a television commercial that for weeks left us all singing or humming the catchy tune of Brighter than the Sun. From that launch back in 2013 up until now, Solaire remains to be one of the premiere entertainment and gaming venues in the country.

Located in Entertainment City, Paranaque, it was easy to find and was very accessible. Stepping into the casino floor of Solaire, I was simply enthralled. It was definitely a cut-higher than most when it came to class and ambiance. Looking over the crowd there seemed to be just the right number of people. What stood out, more than the number, was that the guests all seemed to exude a sense of casual elegance and style. Thinking back, I attribute it to the upscale interior design and decor which brings about or intensifies the poshness of entire environment and the people in it.

In the middle of my thoughts and silent admiration, I was startled back to reality by an attendant who approached me. I must’ve been standing and mulling over my thoughts longer than I realized. He gently asked if I needed assistance or if I was interested in their Solaire Club. I was embarrassed, declined him politely and in my shame hurriedly made my way towards the slot machines pretending  I had to go meet an acquaintance, successfully deterring any further conversation. 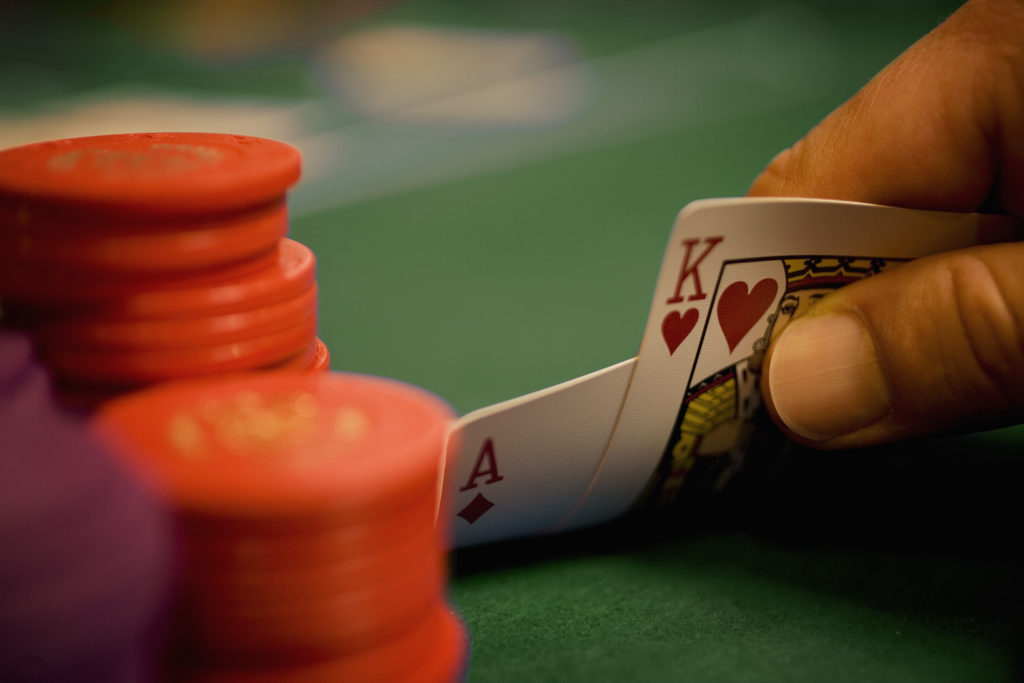 Shaking off the awkward encounter, I grabbed a drink and continued my night checking out the live tables – as I’m always inclined to do first. There were pretty much the same number of tables as City of Dreams Manila. From what I could see there was a fair mix of seasoned players and first-timers. I sat down at one of the poker tables with the less intense guests, carefully settling next to a young couple clearly enjoying themselves with what seemed like a small winning-streak.

Somehow, during the few rounds of play (without winning much) I got to talking with them and asked about what they thought of the place compared to their casino experience. They claimed they haven’t been to enough casinos to give a proper assessment. One thing they could not stop RAVING about was how nice The Theater at Solaire was and how much I needed to experience watching a show there. (Noting here to myself to place it on top of my list of theaters to visit if I ever find myself writing about live theater experiences.)

I spent the rest of the night going through the motion of playing and trying out my luck, after a few losses, I stopped and decided it wasn’t my night. Sheepishly, I walked over to the bar and had some drinks before going around to find something to eat over at the food court. 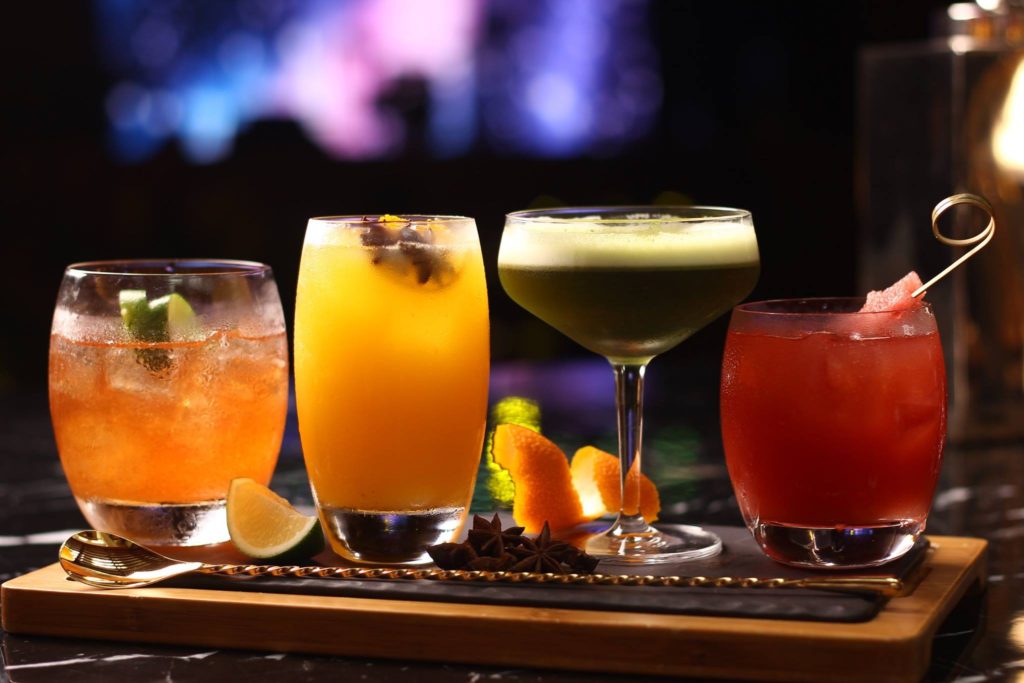 The service staff were very professional, something I’m saying based on the little bit of interaction I actually had with them. At the risk of sounding snobbish, I believe the best service is when your needs are attended to without having to have a lot of exchanges or banter with the server. Don’t get me wrong, they were all very pleasant and presented themselves promptly and intelligently, which is why I felt that the service really tied the ribbon nicely over the whole high class experience.

Overall, I enjoyed myself over at Solaire Resort and Casino. The best word to describe the place and my experience of it would be: sophisticated.

My personal advice to those considering to go: 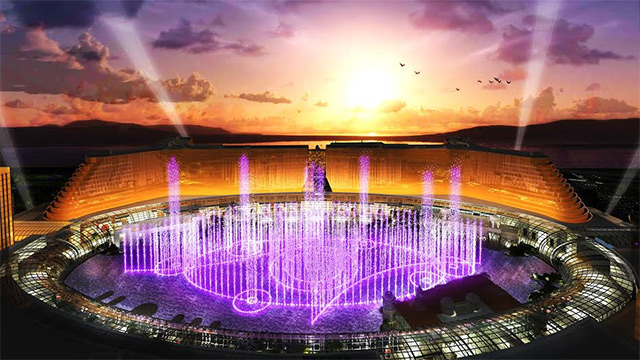 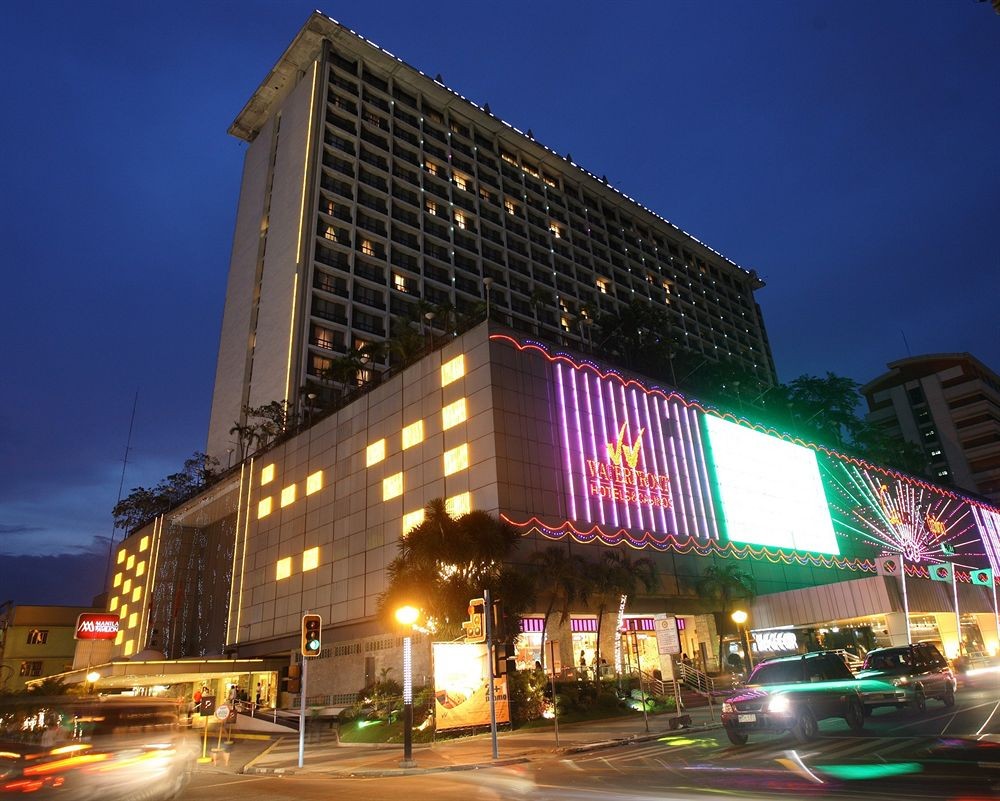