Over 56 sports to be played in the 30th SEA Games in Philippines and eSports to make its debut.

The Southeast Asian Games Federation has approved 56 sports to be played in the 30th SEA Games in the Philippines in 2019 according to a press statement by the Philippine SEA Games Organizing Committee (Phisgoc). Athletics and aquatics, the so-called Category one sports, are part of the list along with the Category two sports of archery, badminton, baseball/softball, basketball, billiards, bowling, boxing, canoe/traditional boat race, chess, cycling, dancesport, fencing, football, golf, gymnastics, handball, hockey, ice hockey, ice skating, judo, karatedo, and modern pentathlon.

As host nation, the Philippines is mandated by the SEA Games Federation charter to hold at least 22 sports. That includes the two compulsory sports of athletics and aquatics, at least 16 in Category two, and up to 12 in Category three.

ESports to make its first debut 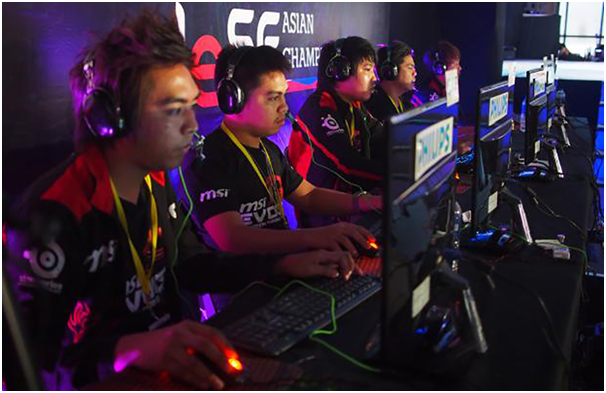 There are  five or six epsorts games that are shortlisted for the 2019 SEA Games, where esports is set to make its debut. To name a few Dota 2, Mobile Legends, Tekken 7 are few of the games all set for SEA Games

On the PC, it will be Dota2 and StarCraft II. On smartphones, Mobile Legends: Bang Bang and Arena of Valor. On gaming consoles, it will be Tekken 7. Upon confirmation, all six games will be featured as competition events at SEA Games 2019, where esports will be contested as a medal event for the first time in sporting history alongside traditional sports like athletics and aquatics. 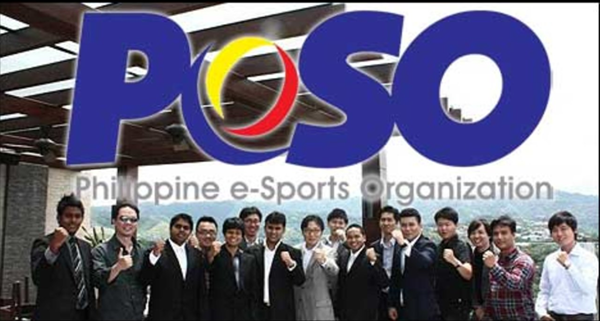 A total of six medals, one for each game, will be awarded. The games are gender inclusive and will be open to teams with both and women. A key selection criterion for the shortlisted games is the diversity of titles. A range of top publishers, genres, and gaming platforms were evaluated for inclusion to make sure the most popular and competitive games are represented. The strategy and teamwork demanded by the games were also considered, ensuring that competing teams deploy multifaceted tactics to clinch the victory. Lastly, the shortlisted games take into account the physical and mental intensity needed to persevere through marathon matches. 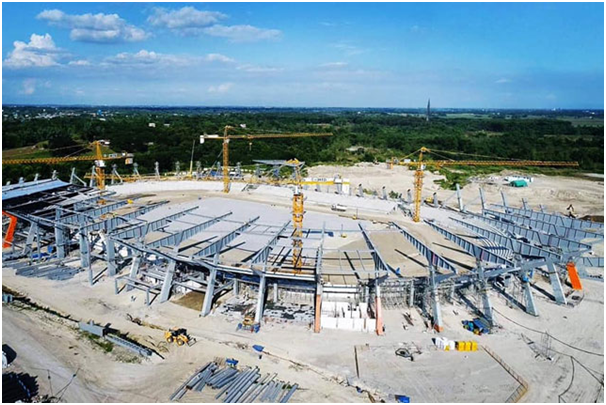 New Clark City Sports Complex, a new stadium is ahead of schedule and it will be finished in August in time for the country’s hosting of the 2019 Southeast Asian Games. The brand-new facility will host the centerpiece events — athletics and aquatics – when the biennial event returns to the country for the first time since 2005.

Aside from the athletics and aquatics centers, the New Clark City Sports Complex will also have an Athletes’ Village. The facility is also set to serve as the next training center for Philippine national athletes. 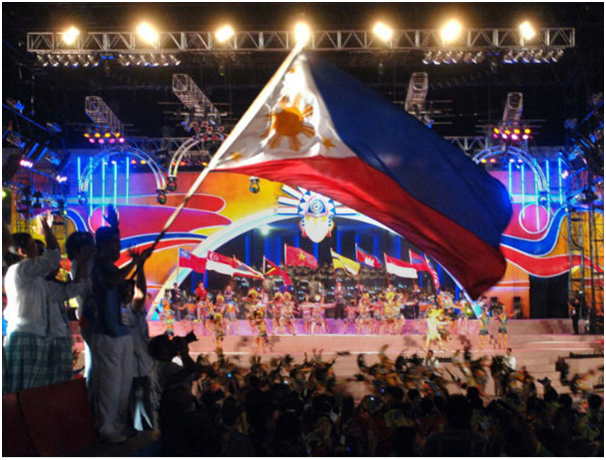 The 2019 Southeast Asian Games, officially known as the 30th Southeast Asian Games or 2019 SEA Games and commonly known as Philippines 2019 will be the 30th edition of the Southeast Asian Games  a biennial regional multi-sport event which will be hosted by the Philippines from 30 November to 11 December 2019. For this edition of the Games, four designated hubs will serve as hosts namely Manila, Clark, Subic, and BLT (Batangas, La Union, and Tagaytay). This will be the fourth time that the Philippines will host the games and its first time since 2005. Previously, it had also hosted the 1981 and 1991 editions of the games. This edition is most notable for being the first edition to include e-sports as well as having the highest number of sports in the history.

The official launch and countdown ceremony of the 2019 Southeast Asian Games was made at the Bayanihan Park at the Clark Freeport Zone in Pampanga in December 2018 which was attended by representatives of the 11 participating countries of the Games. At the ceremony the logo and theme of the Games were officially unveiled. A 15 m (49 ft) structure consisting of 11 rings representing the 11 countries was also lit up as part of the countdown ceremony.

The official motto of the 2019 Southeast Asian Games as well as its theme is “We Win As One.”

The games’ mascot is a smiling sponge ball-type figure known as Pami, with their name derived from the “pamilya” the Filipino word for “family”.

The Philippine Arena in Bocaue, Bulacan is planned to be the venue of the opening ceremony of the 2019 Southeast Asian Games. The closing ceremony will be held in the athletics stadium in New Clark City. 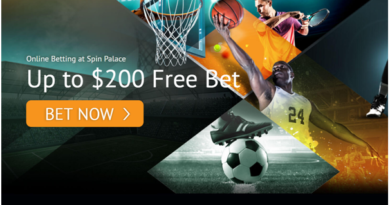 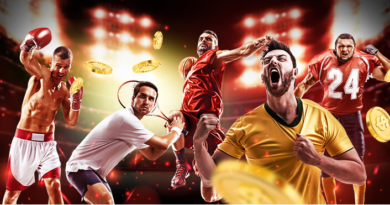 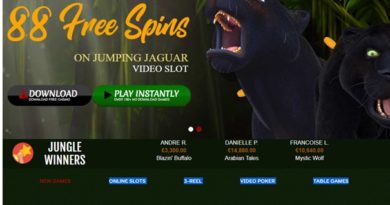 What Is The Special Slot Bonus At 888 Tiger Casino?